Here some personal option on how to choose Lishi picks and decode for vag group cars. Because there are a variety of lishi tools. 2 in 1, 3 in 1 and with single and twin lifter, which may confuse some beginners.

if wanting to do most vag group cars then a few more tools will also be needed , listed below ;

For where to have these picks and decoder, Try the search function: use keyword LISHI on uobdii.com,you will find what you want.

not sure if futura does these yet , no one else can as yet that i know of, though you can get by on some manual tracing machines , i suspect it won’t be long before someone has a jaw to simplify this .

with regards the 10 cut and 9 cut , these have another nasty surprise when it comes to decode of door locks , ive had 3 locks so far with inverted wafers in , the 3 x 9 cut locks ive had so far the inverted wafers have been in the same positions , what this means is that the inverted positions decode on tool would need to be opposite , ie read as a 2 but cut a 3 as wafer interacting with opposite track . a way around this would be to pick the door lock with the 9 cut tool with side cuts , then use the new 9 cut ignition tool to pick and decode the ignition , the ignition uses a straight 9 cuts , the dedicated ignition tool picks and decodes the ignition to get actual conventional cuts as no inverted wafers in ignition on these i believe . cant do same with 10 cut as no ignition on these models .

we had an 8 cut with inverted wafers a while back , we explored the potential of a 4 lifter tool for these , but the key blade is too narrow to allow 4 lifters to work in current tools design , so its back to drawing board for a reliable solution on these .

Many thanks to rapidlocksmiths (DK forum member) for his contribution. 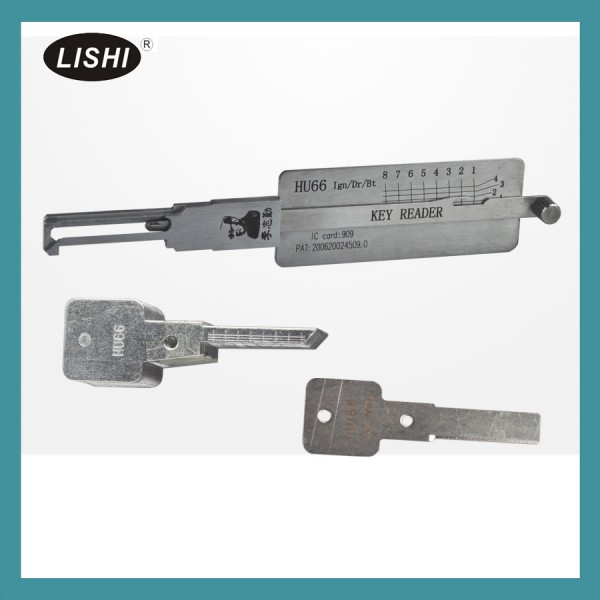 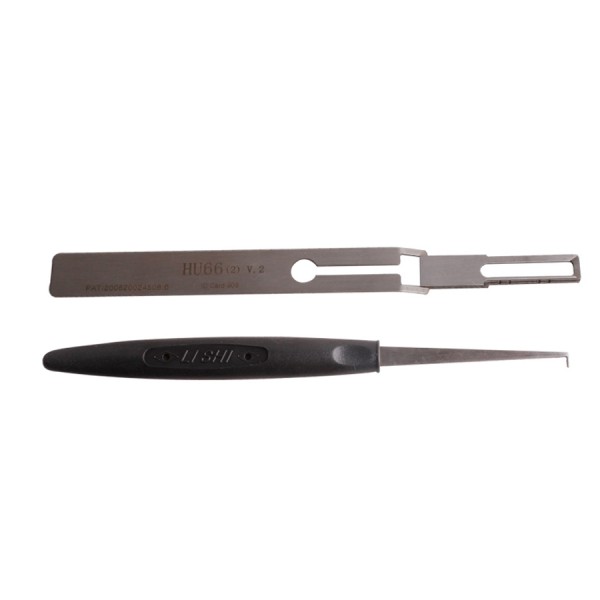 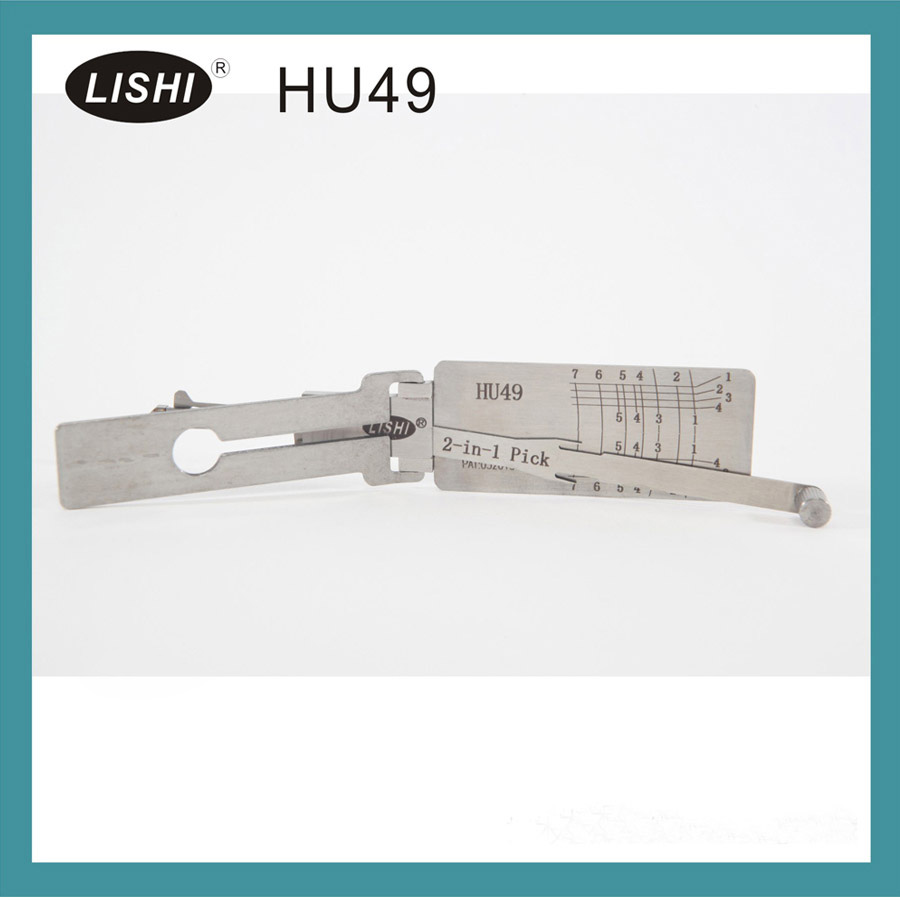 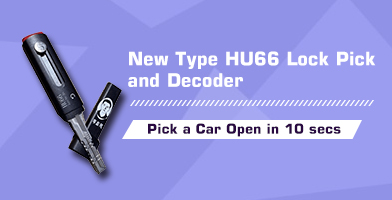 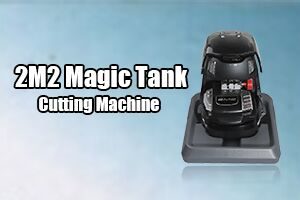